Languedoc-Roussillon in south-west France curves around a corner of the Mediterranean, from Provence in the east down to the borders with Spain and Andorra in the south.

The modern region was formed when two historic provinces were merged. Languedoc takes its name from langue d’oc, a language closely linked to Catalan, and Roussillon in the far south was known as France’s Catalonia, but today Catalonia is confined to an autonomous region in north-eastern Spain.

The southernmost extension of the Massif Central can be found in the north. Here, the Parc Naturel Régional du Haut Languedoc is, to the west made up of deciduous forest, and to the east dry and craggy. The very isolated and mountainous Lozère is a wilderness where hermits and exiles have long sought refuge. To the west of the région are the Grands Causses, deep canyons above which lie limestone plateaus. The Montagne Noire, Corbière hills and the Cévennes are all areas of dramatic hills, mountains and deep river gorges.

The landscape flattens around the tranquil Canal Du Midi, which cuts across the region’s middle with Carcassonne, a world heritage site, at its centre. South of the canal gentle rolling foothills start to ascend, climbing to the dramatic peaks of the Pyrennees. 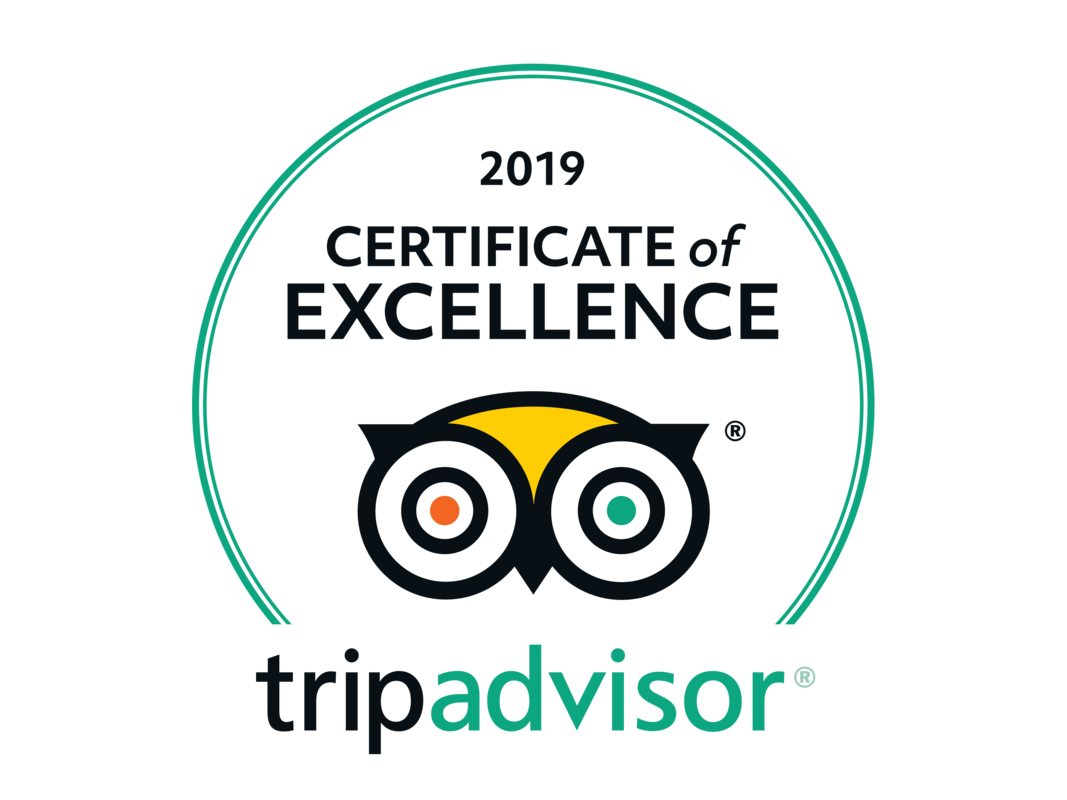 "Mellow Velo solves a thorny issue"
During our first day cycling the Canal du Midi my husband and I suffered the scourge of thorns in our tires causing us to have flat tires. We had to spend an hour picking thorns out of bike tires with tweezers. Our friends who were riding on cycles rented from Mellow Velos – Paraza were puncture free. When we stopped into Vince and Sandra ‘s shop in Paraza they explained that they switched to puncture resistant tires in the fall season. Sandra sold us new inner tubes and pumped up our tires while past owner Phil did a quick service to our bikes. Moral of the story: the folks at Mellow Velo know their stuff so you would be wise to rent from them. They gave us quick and friendly service and saw us happily back on the road. Marilyn from Canada

"Great days out"
A very friendly welcome and great advice on local routes. Quality bikes – comfortable, well serviced and well equipped. Superb cycling country – as easy or as challenging as you want – beautiful vineyards, mediaeval villages and the Canal du Midi. Thanks Vince – we’ll be back!

"Bikes that are really dependable"
The bikes we had from Mellow Velos for our short Canal du Midi trip were perfect. Conditions along the Canal go from smooth riding surfaces to very rocky hard and sometimes wet areas. The bikes held up through whatever we found as we went along and the front and back shocks were appreciated.

Great Service
We were able to rent bikes over the Christmas holidays, even though the owners were away as arrangements were made with the former owners who are local. We had rented from Mellow Velos in the past and we wanted to use them rather than another company. They will certainly go out of their way to help you and they know about bikes and biking in the area. Thanks!

“Narbonne Hub & Spoke Rides”
Vince and Sandy were great to work with. The best at staying in touch to help plan and coordinate our three day rental. Made themselves available after hours when we couldn’t get back in time. There were four of us in our party and we would all highly recommend using them.

“Mellow Velos Cycle Rental”
What a wonderful experience with Mellow Velos. Vince and Sandra provided a friendly, helpful service giving advice as to where to go. The two bikes were ready and fully serviced and clean and came with a water bottle. I would recommend anybody wanting to rent a cycle in this region of Canal Du Midi to use them. They will deliver and collect a cycle in the local region. They have a large selection of cycles to suit all requirements including battery bikes. This region is so suited to cycling whether you want quiet roads or canal tow paths. Lots of friendly stopping off points for a coffee or bite to eat. Look forward to returning soon

“Great way to explore the area”
Mellow Volos delivered the bikes to our B&B in Olonzac. The bikes were well maintained and very easy and comfortable to ride. We then had two days of exploring the area, first day we did a 44 km circuit, taking in the Canal du midi, second day up to Minerve, both routes that Vince had provided the route plan for. We needed an OS to support the plan. We really enjoyed our time and I’d definitely recommend Mellow Volos. They do have Electic bikes as well!

“made our holiday”
Two middle aged couples hired these bikes for 3 days. As we were staying at Ventenac on the canal du midi we thought it would be great fun and add a bit of adventure for us oldies to try. We hired the electric bikes which were a joy to ride…. Hardly any effort on the few hills which meant we could go further than we normally would. Vince and Carol couldn’t have been more helpful and the bikes came with EVERYTHING you need . Helmets, locks,puncture repair kits and even bottles of water. They were delivered to our door and the best bonus is peace of mind….if you do get a puncture or into difficulties, they will come and rescue you( all part of the service) Will definately use again. Many thanks you two for being so kind to us. Pam and Richard.

“Professional, reliable, flexible and friendly.”
The title says it all. Travelled to cycle canal du midi in may with my son and rented bikes from mellow vellows for the third time in recent years. The bicycles are top quality and maintained to the highest of standards. You will not have to worry about any break downs as there is a callout response. Prices are very competitive and bikes are delivered with great flexibility.I would advise to book your bike well in advance to avoid disappointment. A great day out on bikes for young families as the cycle routes are very safe. We found Vince and Sandra very helpful and friendly. We will be returning.

Don't bother bringing your own bike
It’s easier and less hassle to rent from Mellow Velos. I recently spent two weeks in the Languedoc for the purpose of cycling more than sightseeing. When I planned the trip I considered bringing my own bike but the cost and hassle of dragging it trans atlantic swayed me to renting. I found Mellow Velos as a recommendation by the owner of the place I had rented. The bike was delivered to my apartment promptly on the due date. During a ride on the 4th day of rental, a spoke broke in the rear wheel. The bike, a full carbon Giant, was replaced by another within a couple of hours of my notifying them. If I do a similar trip in the future I would definitely rent from them again. Thanks, Mellow Velos!